As an innovative technology, 3D printing technology has been widely used in many industries and has made new breakthroughs in the kitchen and bathroom industry. The emergence of 3D printing faucet, 3D printing toilet, 3D printing shower, cabinet and other products marks that enterprises taking the lead in using this technology will take the lead in the product market, break the bottleneck of R &amp; D and production time, catalyze the product iteration cycle and accelerate the speed of new product listing.

The courage to seek innovation in reform is bound to determine the future competitiveness and sustainable development of enterprises. 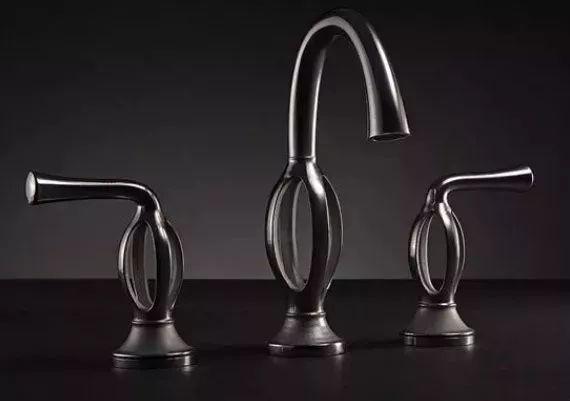 3D printing can restore creative ideas at any level, and the new design becomes a real object in just a few hours. The most important application of 3D printing in the field of kitchen and bathroom is in new product development and appearance verification for assembly and inspection. Now some brand manufacturers in the kitchen and bathroom industry have begun to introduce 3D printing technology for product development and small batch production.

What does 3D printing technology bring to the bathroom industry?

There is a great difference between 3D printing products and traditional kitchen and bathroom products. The biggest advantage of 3D printing technology is that it simplifies the traditional production process without machining or any mold. It only needs to input 3D data into 3D printing equipment to make parts of any shape, so as to greatly shorten the product development cycle, improve productivity and reduce production cost. The 3D printing technology can make some products more exquisite, and the appearance of products can not be more beautiful.

In July 2015, American Standard, the world's leading kitchen and bathroom hardware brand, displayed a series of metal 3D printing faucets with novel and magnificent shapes. This group of works was all the rage at that time. 3D printing technology enabled designers of American Standard to show their imagination, making the shape of these faucets simple and changeable, with a futuristic style. Suddenly, it seemed that the water flow was injected from another space. If you use traditional casting technology, you can't make such a faucet anyway. 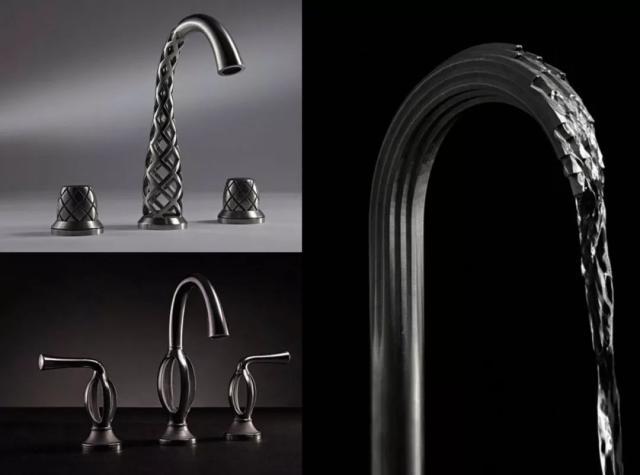 A few years ago, a father and son in Chongqing used 3D printing technology to print a stacked wall hung toilet, which won two national patents for appearance and utility model. The toilet is printed by a LCD 3D printer, and the material is photosensitive resin.

The light curing 3D printer is characterized by high precision and good surface finish. The toilet made of light curing 3D printing has a small area and weighs about 20 kg, saving 60% water compared with ordinary toilets. At the same time, it confirmed a famous online saying: experts are among the people, and netizens also said that they want to reflect how they feel when they sit up?

3D printing can make the design of products more humanized, and greatly improve the appearance and comfort of products. 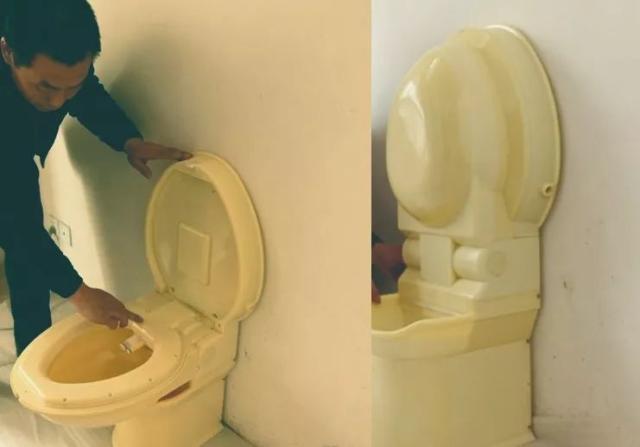 Although sometimes the whole printing process may take several hours to two days to complete, after completion, the tester can combine various components to test the water flow, spraying mode and other factors of the device to obtain the "most comfortable shower experience".

Piocreat produced a washbasin through the pellet 3D printing and processing center G40, which was enthusiastically sought after by netizens. It is understood that the company starts printing after receiving the demand for 3D printed washbasin samples. This process can be completed in only about 18 hours, and then after post milling to deal with the appearance, it can meet the process needs of customers. 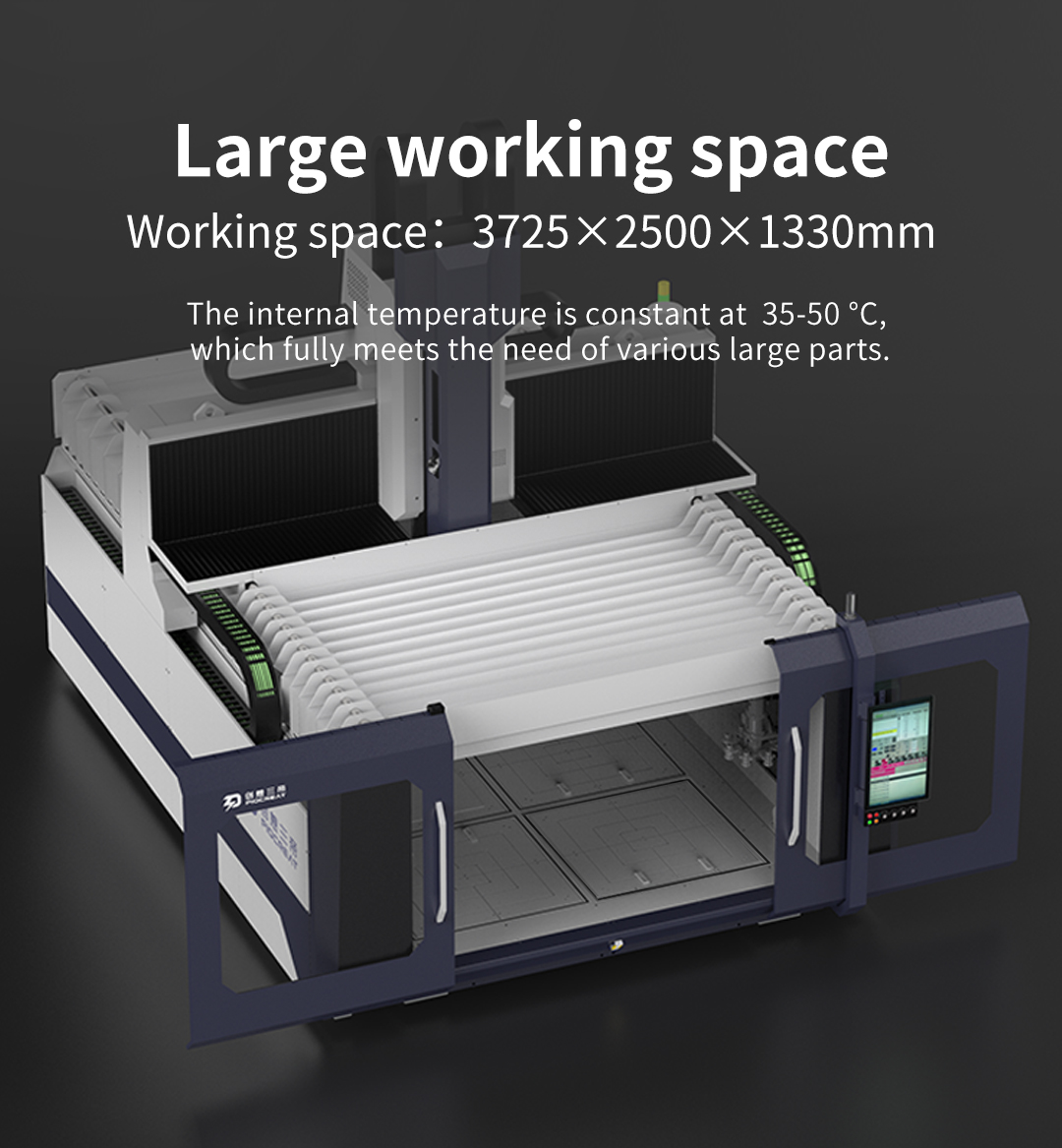 Moreover, the time, labor cost and cost of making washbasin with 3D printer are much lower than those of traditional manufacturing process. 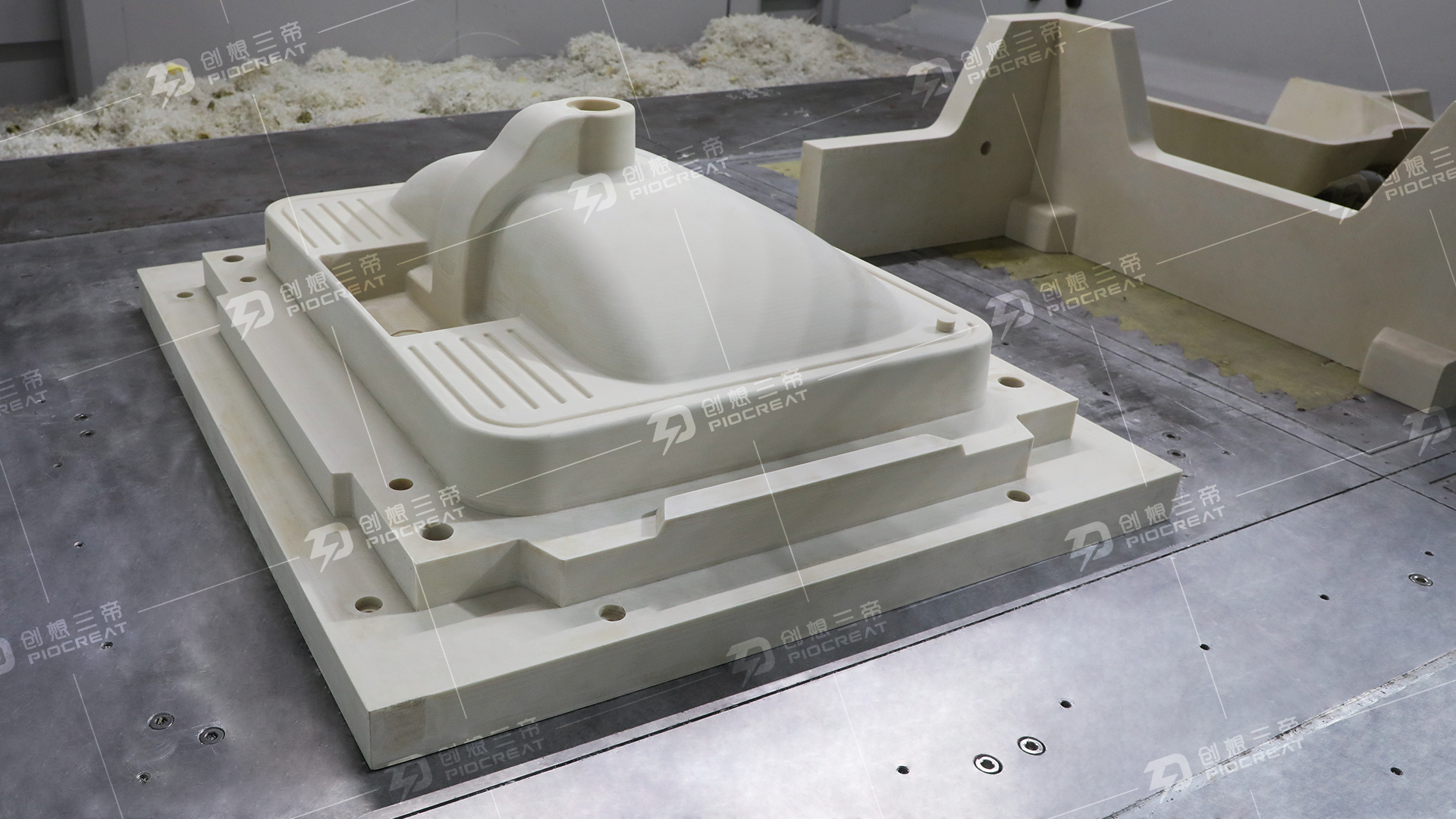