When a jewelry designer designs a new piece of jewelry, he needs to consider whether its traditional handicrafts can make the design shape and requirements well, otherwise it is empty talk if the best design can not be published. However, even if the current process level is tested and the design drawing in line with the existing process level is designed, the traditional manual process will still not be able to realize production in the actual production stage. This situation is very common, let alone mass production. No matter how strange the shape, how wild the ideas and designs are, they can be printed in 3D, which is impossible for traditional technology. 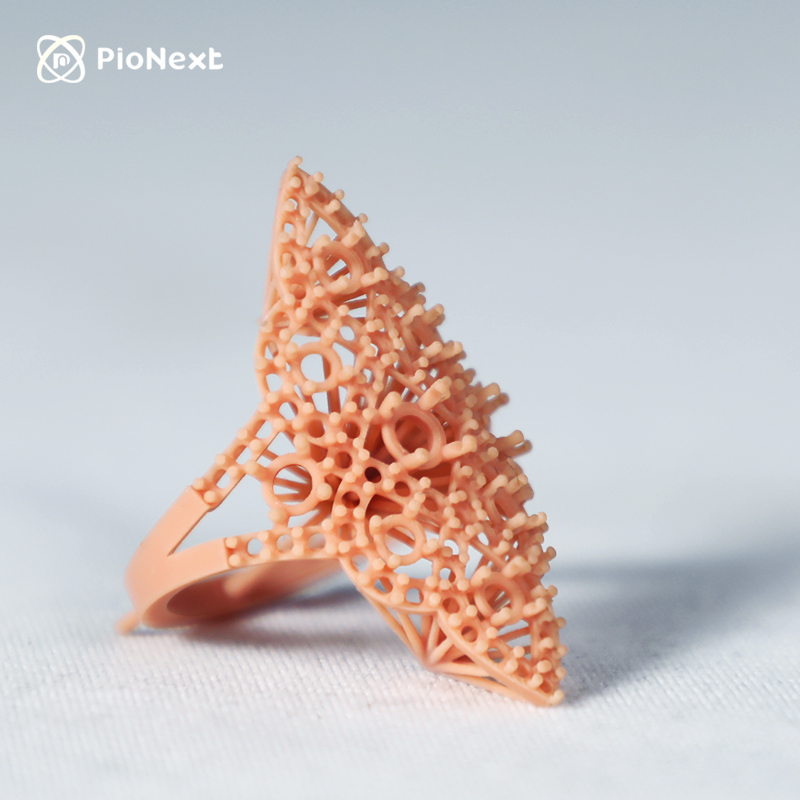 3D printing technology does not have such trouble. 3D printing only requires you to import the designed model into the special software, and then the software converts it into a digital model, which can be directly printed out by importing the digital model into the jewelry 3D printer. This not only greatly liberates the designer's thinking, but also makes jewelry design easier to realize the personalized needs of "post-95" and even "Post-00", so that the designer's works can be mass produced.

The traditional jewelry manufacturing process has to go through many sets of procedures, such as silver plate, glue pressing die, glue opening die, wax injection and mold repair. The procedures are many and miscellaneous, and the cost of equipment, site, materials, manpower and time is large. 3D printing replaces manual work to a great extent, reduces many links and greatly shortens the working time. It is reported that when making the same jewelry wax model, the 3D printer takes more than ten times as long as it is made by hand. 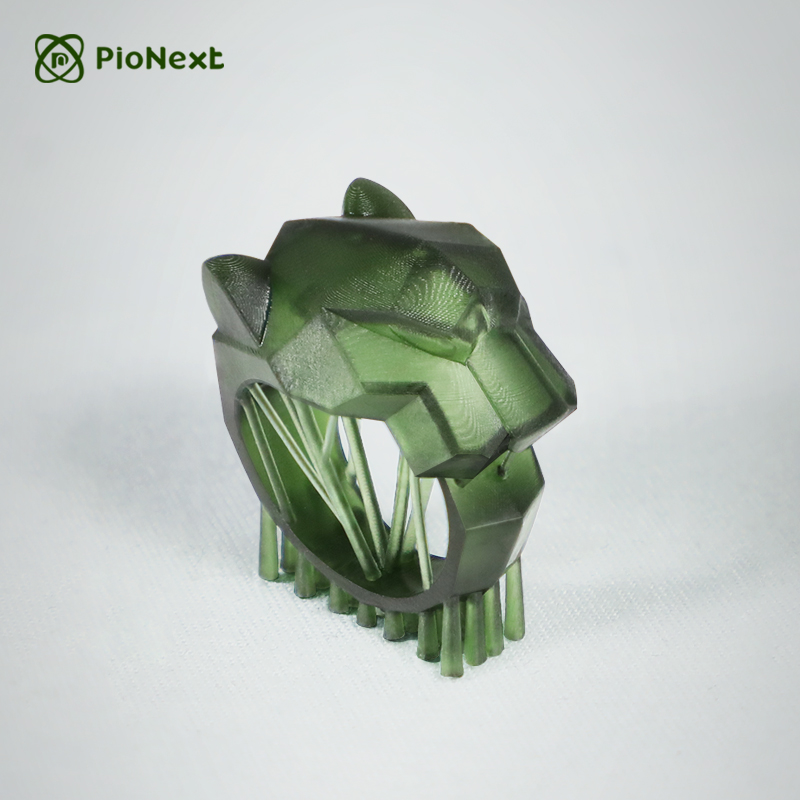 At present, 3D printing technology mainly replaces the process of jewelry carving wax version. It requires highly skilled wax carvers to accurately make the jewelry designed by the designer by hand. The 3D printer can easily make multiple wax models at the same time, and perfectly fit the designer's design model, which greatly reduces the time, error defects and unnecessary losses when starting the version manually. At the same time, it can also ensure the high quality and accuracy of the model, so as to reduce the production cost and greatly improve the production efficiency. The 3D printer directly prints out the wax mold, then uses the lost wax casting process to pour out the silver plate, and then carries out a series of processes such as glue film pressing. Today, 3D printers can completely replace the manual version starting process for mass production, which is suitable for large-scale and standardized production in factories.

Advantage 3: it can complement traditional technology

But in fact, whether it is made by science and technology or traditional handicrafts, consumers' feeling, love and recognition of products are the most important decisive factors in the industry. Therefore, there is no need to favor one over the other. The current jewelry 3D printer and traditional technology complement each other. It is not said that who can replace who.

Prev: Solution for digital mass production workshop of jewelry
Next: The advantages of jewelry 3D printers in the jewelry industry | Piocreat